Protecting cetaceans: Annick Giradin presents the 7 commitments made by the French state, fishermen and scientists to combat their accidental capture

At a meeting with the chairpersons of the Regional Committees for Sea Fishing and Marine Fisheries for Brittany, Pays de la Loire and Nouvelle-Aquitaine, Annick Girardin set out the action plan put in place to combat the accidental capture of cetaceans.

With the significant increase in cetacean strandings associated with accidental capture, France has implemented an ambitious action plan that consists of 7 commitments to combat this. The preliminary guidelines were discussed with the European Commissioner in response to the actions initiated by Brussels last summer.

This action plan is based on improving knowledge of the interactions between the fishing activities identified as a risk and on the status of the common dolphin population in the North-East Atlantic. This action plan has been achieved thanks to the mobilisation of professional fishermen, and it has also been discussed with the other Member States in the Bay of Biscay, in particular Spain and Portugal.

It consists of the following 7 commitments made by the French State, fishermen and scientists:

At the same time, a professionals’ commitment charter was drawn up and signed in December 2020 by all of the regional committees for sea fishing and marine fisheries (CRPMEM) on the Atlantic coast: Brittany, Pays-de-la-Loire and Nouvelle-Aquitaine.

Annick Girardin, Minister for the Sea, states: “The accidental capture of cetaceans in the Bay of Biscay is a very concerning situation, which calls for the mobilisation of all actors concerned. Thanks to these 7 commitments, the schedule for which everyone has now been made aware of, we are making a commitment along with scientists, NGOs and fishermen in a transparent approach that aims to reduce this issue substantially. There are solutions that can improve selectiveness and fishing practices: an audible device, aerial observation programmes, taking volunteers on board, installing a camera. Other measures will be considered if these commitments prove insufficient to guarantee the conservation of dolphins and the socio-economic balance of the fishing industry in the long term. I do not believe in futile opposition between those who protect and those who destroy the resource, maritime policy will only find salvation through shared knowledge of the environment and respect for all those who use it.

- The infographic of the 7 commitments by the French State, fishermen and scientists to combat the accidental capture of small cetaceans in the Atlantic: https://mer.gouv.fr/sites/default/files/2021-02/C%C3%A9tac%C3%A9s_infographie_site_english.pdf
- The page that receives notifications of the capture of cetaceans (commitment no. 2): https://mer.gouv.fr/les-7-engagements-de-letat-des-pecheurs-et-des-scientifiques-pour-lutter-contre-les-captures 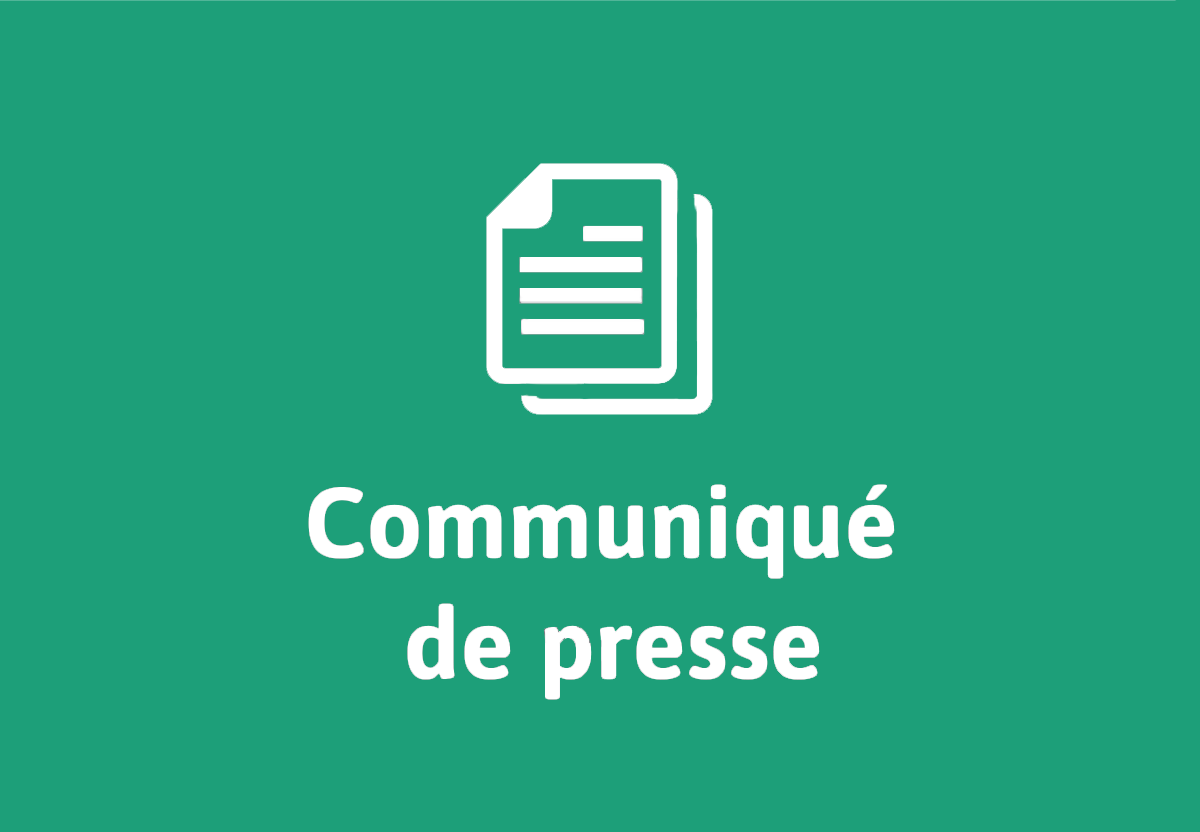